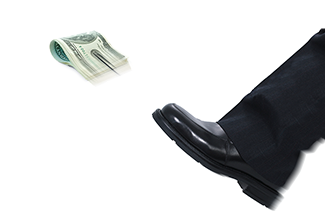 Chicago Public Schools press release, Sept. 24, 2015: "Chicago Public Schools (CPS) today announced that Beulah McLoyd, a distinguished principal who has served as the principal at Michele Clark Academic Prep Magnet High School, has been appointed to lead the new Walter H. Dyett High School. Because the new Dyett High School is opening next school year – and accepting freshmen applications in October – CPS appointed McLoyd to oversee planning and preparation at the school to ensure it is ready to provide a high-quality education to its students on day one."

Highlights of CPS Inspector General report, Jan. 5, 2015: "In another scheme, a businessman allegedly kicked back more than $111,000 to the unnamed employee “in connection with $216,000 worth of purchases” from the high schools.

The employee resigned while under investigation. Five other employees who helped with the scam were fired or resigned.

The principal of Michele Clark Academic Prep “facilitated” the scheme by giving the conniving employee her computer password, the report states.

But Beulah McLoyd was let off with a “warning resolution” and allowed to keep her job, it adds. McLoyd could not be reached."

The crack team of Forrest + Janice must be dead set on ensuring the revamped Dyett is doomed to fail.

Email ThisBlogThis!Share to TwitterShare to FacebookShare to Pinterest
Labels: horseshit, what?! 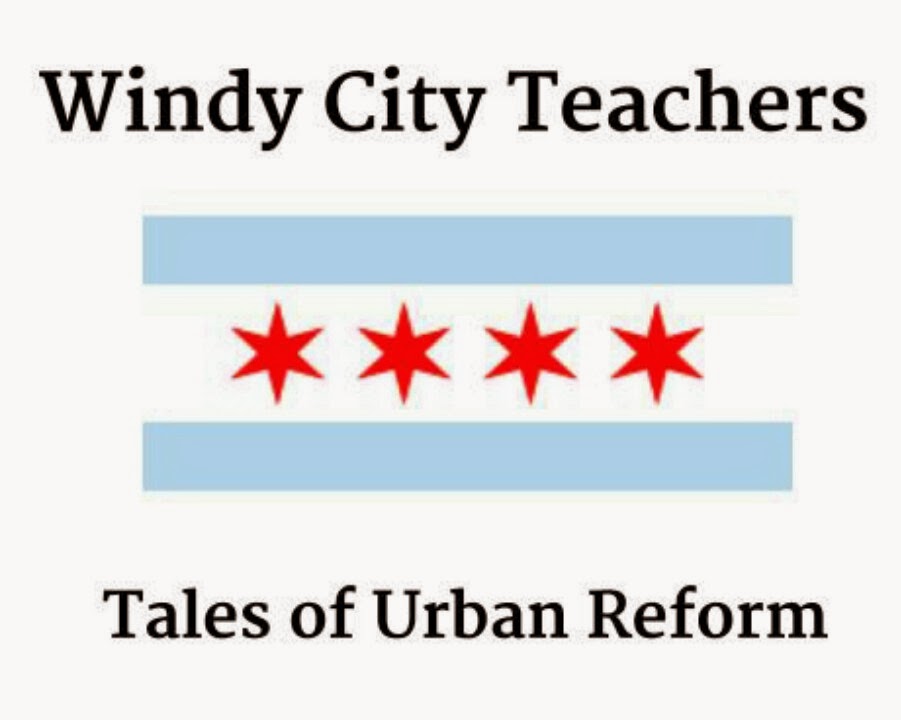